Status of the Neighbourhood Plan

Evolution of the NP and Consultation 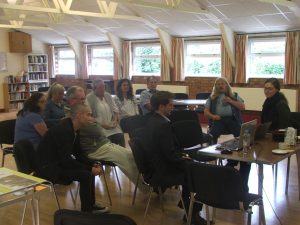 Please note that all residents are volunteers. If you wish to contact the Working Group please use the contact form available on this site and we will try to respond as soon as possible. Thank you.